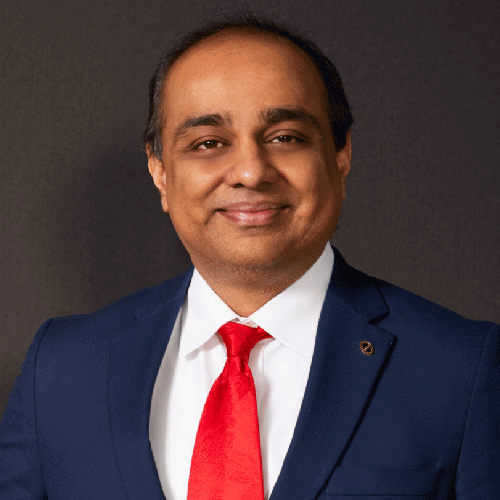 Pant brings more than 20 years of experience in product, design and engineering to CDS Global and Hearst, most recently serving as senior advisor to McKinsey & Company and the AI startup You.com. Previously, he was chief product and technology officer of The Wall Street Journal (WSJ), a position he held before being named deputy chief technology officer of News Corp, the parent company of the WSJ and several other global brands.

Throughout his career, Pant has held numerous leadership roles at The New York Times, Condé Nast, Reddit and Cox Media Group, and spent nearly a decade at Knight Ridder. He is the recipient of numerous industry accolades, including the Newspaper Association of America’s 20 Under 40 Award and the Knight Ridder Excellence Award for Technology Innovation. In 2014, he was recognized as a Young Global Leader by the World Economic Forum.

Sign up to receive news and updates from CDS Global. You can manage your preferences or opt out at any time.

CDS Global has been delivering superior business results and customer experiences for more than 45 years.

We are a business process solutions provider that uses the power of data and technology to support your entire consumer lifecycle. Acquire new consumers, manage your consumer relationships and drive revenue – all in one place.